The Department of English is one of the main Departments of the college which has been functioning since the inception of the college. Though the major course was started in 2004; the permission of Gauhati University received in 2010. Alternative English, as a subject has been introduced in 2011 with G.U. permission. The Department has been showing and outstanding performance in the field of learning. It has produced first class Degree holders in B. A. Final Examination. The Department also publishes 'Rhythm, the wall magazine, to showcase the creativity of the students.

• To build the strong fundation of student for their future career.

• To develop interest among the students regarding Literature.

• To impart English Communication skills to the students.

• To inculcate al aesthetic human values among the scene and students.

The Department has taken upon itself the mission of working zestfully and resourcefully to impart knowledge and skill to the students. It always tries to maintain a friendly and helpful atmosphere with an insistence on serious and sustained study, The department has a reputation for working as a team of also promote critical literacy i.e. the capacity to interpret, evaluate and contactualize literary and social text. 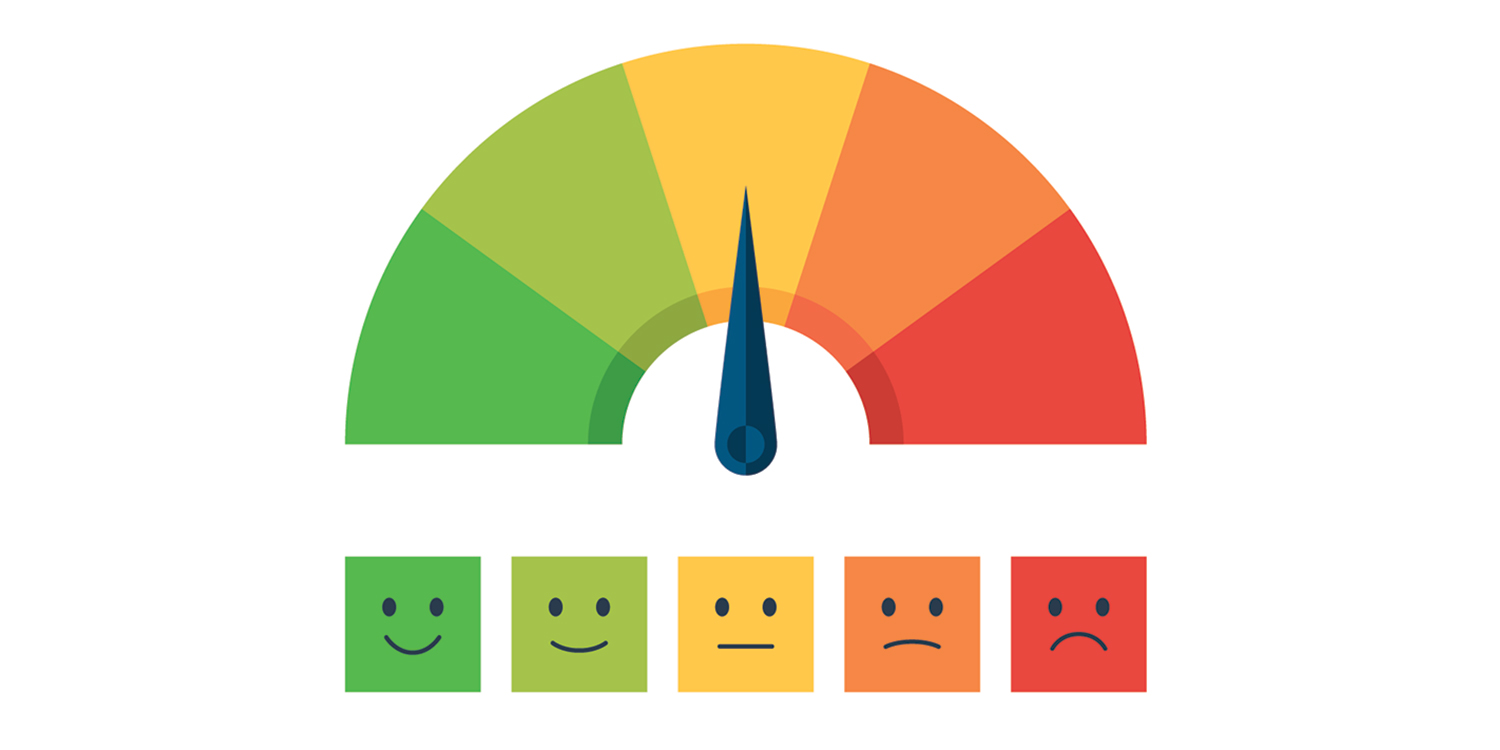